Want to lose weight? Join a weight management group that is meaningful to you 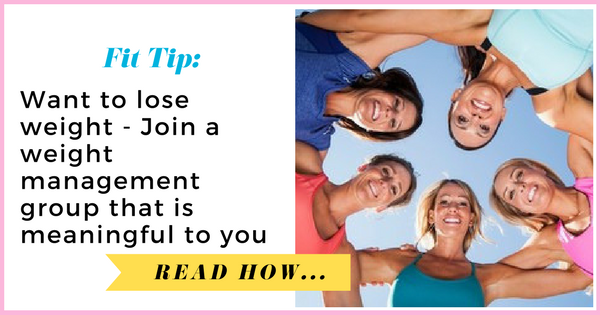 Researchers from Peninsula College of Medicine and Dentistry (PCMD), University of Exeter, have received funding of over £86,000 from the Leverhulme Trust to carry out research over two years to investigate the effectiveness of weight loss groups to those who are obese.

Led by Dr. Mark Tarrant from PCMD, the research project will investigate the management of obesity based on the idea that psychological and physical health is inextricably linked to an individual’s membership of social groups – especially how they identify themselves as group members.

Previous studies have shown how involvement in social groups that are meaningful to the individual can benefit health and coping with chronic illness. This approach is called “Social Cure” and, taking this as a starting point, the PCMD team will test a new model which they term the “Social Identity Model of Obesity Management” (SIMOM).

SIMOM starts from the position that organised weight-management groups are a potential source of social support which empower people with obesity to achieve psychological well-being and, in turn, beneficial changes to their behaviour and physical health.

What makes SIMOM unique is that it predicts the effectiveness of a weight-management group to the individual in relation to its psychological meaningfulness to them – that is, whether or not they identify with it.

The research team will carry out a 12-month longitudinal study and a series of interviews with members of weight-management groups in Devon. The team aims to generate a comprehensive understanding of the impact of group participation on health – it is expected that the results of the study will contribute to the evidence base for the future development of weight-management programmes.

Said Dr. Tarrant: “The need for research such as this that supports those with obesity towards a more healthy lifestyle is critical. The estimated cost to the economy each year of work absences from weight-related illness is £16 billion, not counting the healthcare costs of treating obesity. And obesity is on the rise: in 2009 22 per cent of men and 24 per cent of women were obese, and this is expected to increase to 47 per cent and 36 per cent respectively by 2025.”

He added: “Based on our new model we expect to recommend that group-based weight-management programmes for obesity be designed to reinforce a sense of identification in group members in order to trigger the potential for social support – and a social cure.”