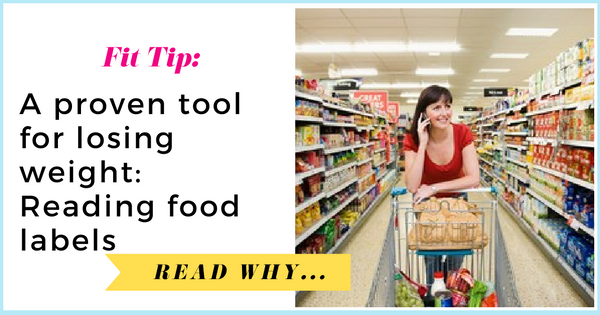 PULLMAN, Wash.–Diet and exercise have long been the top two elements of effective weight loss. Now add a third: reading the labels on packaged foods.

Washington State University Economist Bidisha Mandal has found that middle-aged Americans who want to lose weight and who take up the label-reading habit are more likely to lose weight than those who don’t. In some cases, label reading is even more effective than exercise.

“I’m finding that reading labels is useful,” said Mandal, an assistant professor in the WSU School of Economic Sciences. “People who are trying to lose weight want to know what they’re buying and preparing and many do better if they use labels to find what they need to know.”

Writing in the latest Journal of Consumer Affairs, Mandal analyzes the responses of more than 3,700 people who regularly took a national survey asking about their label-reading habits while attempting to lose or control their weight. Among her findings:

The analysis underscores the value of the U.S. Nutrition Labeling and Education Act, which has required standardized nutrition facts on packaged foods since 1994, Mandal said. She adds that the findings build the case for posting nutritional information on vending machines and in many restaurants, as planned under the new federal health care reform bill.

Related Items
← Previous Story What’s With the Color of Your Plate?
Next Story → Weight Loss: Sleep Longer or Exercise More?