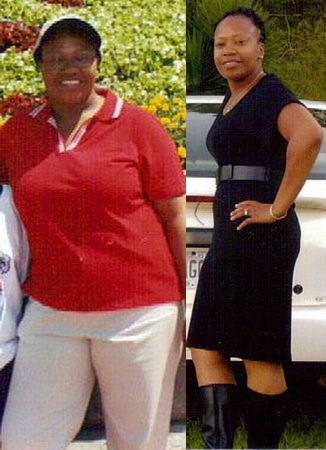 Michelle Anderson of Loganville weighed 254 pounds when she began her weight loss journey in November 2004.

Anderson reached her weight loss goal in January 2006, losing a total of 109 pounds and now weighs 145 pounds. Anderson was inspired by a co-worker’s weight loss and began working out with a personal trainer. “I am very proud myself and I did it without doing any type of surgery.”