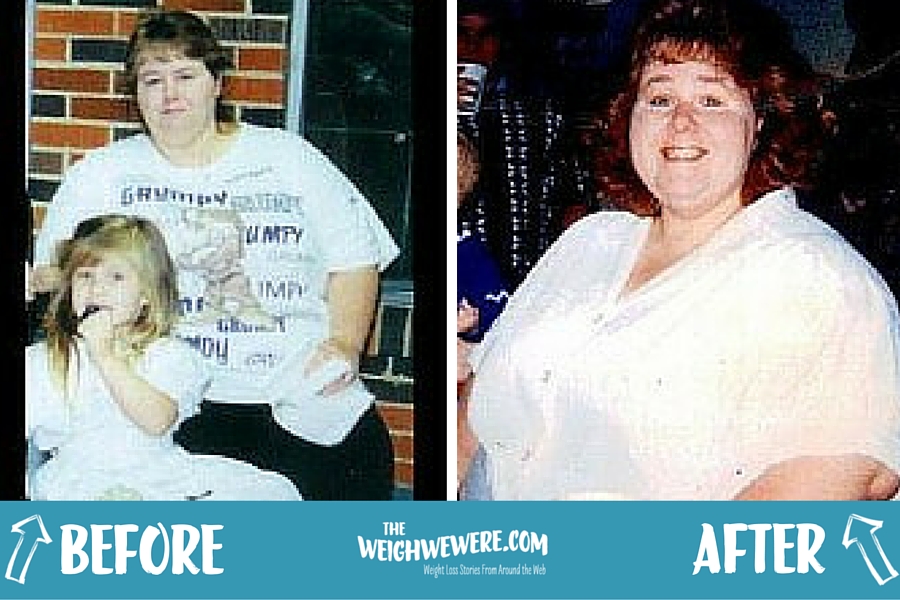 I have been haunted by obesity and morbid obesity nearly all of my life. I never knew what being thin was about nor did I ever believe I would even have a glimps inside the “normal size” world.

I was an eye sore to the community and to the world and their hateful words pierced my soul like darts. So I added to the pain by hating myself also and eventually I found myself in a morbidly obese heap of hopelessness and dispair.

Then something happened! I woke up! I suddenly realized that if I continued to hate my very Being, I would never have a chance for a real life!

So, I changed my attitude and way of thinking. I made sure that my negative thoughts about myself and others were replaced with only positive thoughts. I looked at myself each day as if I was ALREADY thin and I mean, really picture myself that way.

I attended a weight loss group that promoted healthy eating and I became creative with meals and fed it to my family as well.

All these changes I made within myself on the inside started becoming evident on the outside! I had friends telling me that I had changed and that my personality was so vibrant! It took me a while to see what they were saying, because for some odd reason, I thought was always that way! Ha! My husband (who is also my high school sweetheart and best friend has stuck with me through both THICK and thin), feels that he is married to new and improved woman.

He has always told me that I am beautiful, but now he uses the word, “FUN” as well. I still have 48 pounds to lose and even though it’s been a slow process, it’s been worth every single second of effort! Life is awesome and I am so blessed to not only be a part of it, but to live it as well! Feel free to check out my website if you want to learn more about me. www.missieann.com Sincerely, Melissa Henry

Related Items100 Pounds Lost
← Previous Story Weight Loss Before and After: Courtney Lost 105 Pounds In One Year
Next Story → I Lost 100 Pounds: Tiffany Melted The Weight Away And Stopped Emotional Eating