Weight Loss Success Stories: I Lost 20 Pounds And Became An International Author On Eating And Weight 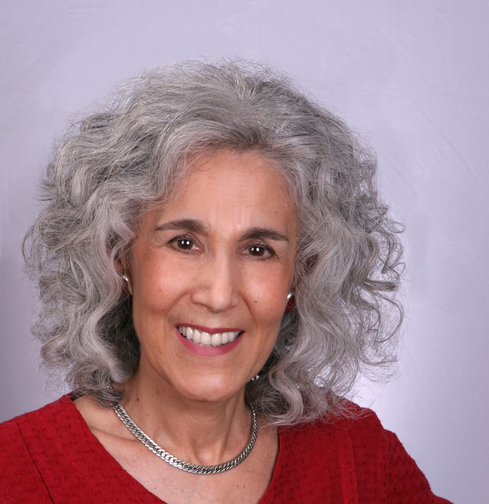 Related Items20 Pounds LostOver 20 Pounds LostSEO
← Previous Story How I Lost Weight: Kwoni Drops 120 Pounds And Is Still Losing
Next Story → 150 Pounds Lost: After a lifetime of obesity, a Mother to a 3 year old decides to get healthy and loses 150lbs.