From Obese to Half Marathon Runner 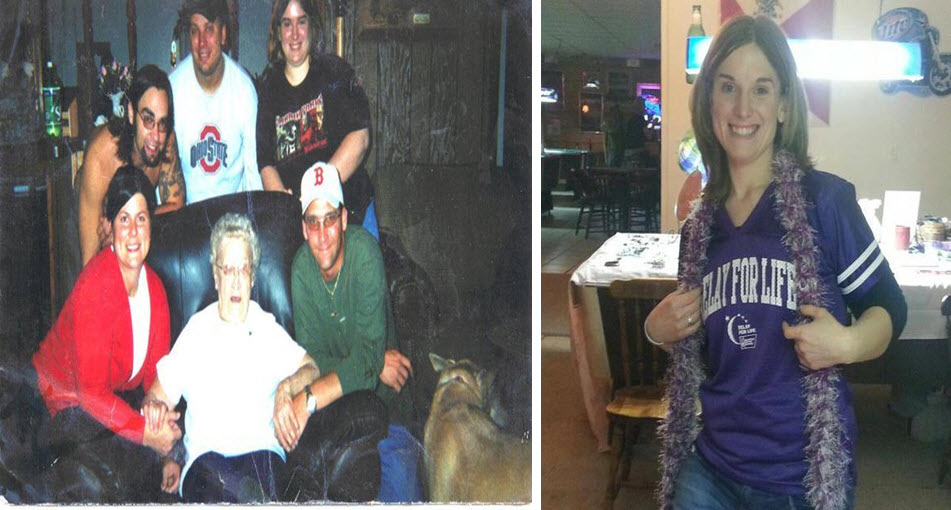 Anyone who grew up an overweight child knows how emotionally damaging it can be. From the time I was in elementary school until my mid-twenties, I was overweight, and even obese. Kids would tease me and call me names such as mumbo jumbo football player. That one hurt. Guys wouldn’t even give me a chance in high school. When I eventually hit 308 pounds, enough was enough.

In early 2004, at the age of 20, I started to lose the weight. Over the next couple of years, I lost around 80 pounds! My weight loss plateaued until late in 2007. It sounds silly now, but I started to lose weight again because I had a crush on a guy. I was still overweight, so why would he want to date me? Well, it didn’t work out with the guy, but I kept up my weight loss efforts. I needed to do this for me. Today, I am down to around 156 pounds. I went from a size 28/30 to an 8/10!

RELATED:   Losing 95lbs and going strong for others

When people ask me about my weight loss, I often joke with them that I became the person I used to hate! In high school, I was the total anti-jock. I failed the mile run in gym class. Now, I am all about fitness. I go to the gym regularly, participating in Zumba and boot camp clases. Also, I am currently training for my first half marathon on April 28, 2013! I would never have imagined I would ever be able to run a 5K, let alone a half marathon. Some people may think it’s crazy to run 13.1 miles, but for me, it is a symbol of how far I’ve come.