“From Crawling to Walking: How Eating Life Saved My Life” 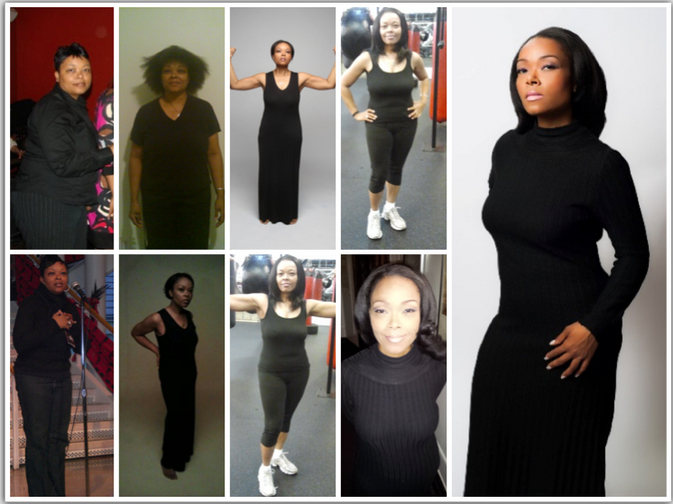 What would you do if one day you woke up and could not walk? If, you could barely feel your legs and feet and it felt like you were being stabbed with an ice pick? This is what happened to Deborah Grison. After an extended time with unexplained tingling and numbness in her hands, feet, torso and then her legs and feet, she found herself alone in a doctors office in New York City. The pain so excruciating the nurses had to fan her to calm her nerves.

It would later be discovered that her “nerves” were where the problems stemmed. After 2 MRI’s of her brain and one of her back, there was concern about signs of the incurable condition of Multiple Sclerosis (MS).

Relentless in her efforts to be healthy and whole, Deborah sought to help herself beyond traditional western medical treatments and turned to naturopathic approaches instead. Consulting with a Dr. who had both western medical and naturopathic specialties, she began by changing her eating habits. This was her first step in healing. From January 5, 2011 to know, she prepares all of her own meals, grocery shops consistently and with passion. With Kale being her first encounter with a healthier lifestyle, she went from that to creating dishes that were not only healthy and delicious, but also beautiful, and magazine worthy.

Within the first 30 days she began to chronicle her journey through pictures, posts and texts of every meal she cooked and plated in an online Facebook community she calls EAT LIFE! This can be found on www.facebook.com/groups/eatlife/

A Doctor of Philosophy in Urban & Regional Planning, Deborah, a poet, published author and College Professor of English and the Humanities for 11 years, she teaches her students to plan well for class and for life. She too, implores those same lessons in planning her meals and charting her path toward health success.

8 months into her healing process she added fitness to assist with the strengthening of muscles and ligaments that the MS had effected and for some time caused a partial limp, instability and some quaking in her walking.

After 10 months of taking vitamins and minerals, eating healthier, exercise, prayer and meditation, she dropped 78 lbs and has become stronger and healthier physically, mentally, emotionally and even spiritually. Her weight loss success over time has been between 137-148lbs. Now weighing in at 128-130lbs Going from a size 18-20 to now a 4-6.

While on her journey to heal, Deborah had this to say about where she was and how far she has come,

“Many people have asked and wondered what I have done to change with the assumption as to why; thinking I started this for vanity sake to lose weight. In short, in Dec 2011, I was unable to walk. Due to what would eventually be diagnosed as pre-symptoms of MS, Multiple Sclerosis. With the help from Father God, I made the decision that “I AM GOING TO LIVE!”

RELATED:   Men Before And After Weight Loss: Dan Lost 104 Pounds And Gets Back To Running

So, I took my life in my hands & began my journey to heal spirit, soul & body. Losing weight was never my goal. I simply wanted to walk again. A year later, I am walking better, am stronger & am the healthiest I have been in my entire almost 40 years.Today marks 375 Days where I have treated by body kind & gentle through new, better, healthy, whole clean food BEHAVIOR. I am healed & am yet healing.”

Dr. Grison has extended her journey to those who have followed her progress from the beginning and who now want to improve their life as well. She has written a new book called, “I EAT PRETTY: 30 Days and Ways to Eat Life” which will be released on ibook, amazon.com, nook, kobo and graphicly.com , along with the website www.eatlifeonline.com will release and launch officially on Monday January 21, 2013. Along with this comes a small clothing line, with apparel that features the logo EAT LIFE! and its catch phrase “ITS A MOVEMENT, NOT A MOMENT. For more on this story check her out on facebook and follow her on twitter @eatlifeonline and @deborahcollage or email her at dgcollage@aol.com