Weight Loss Before and After: I Lost 70 Pounds By Sticking To A Healthy Eating Plan 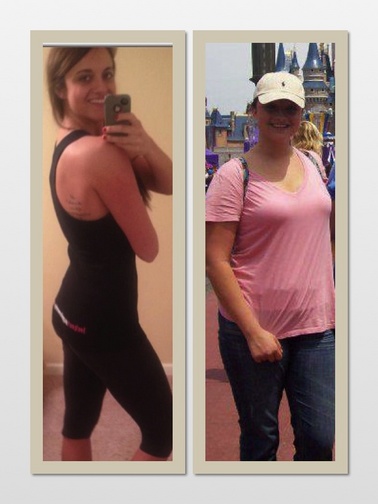 RELATED:   Weight Loss Before and After: I Lost 61 Pounds And Became An Obstacle Course Competitor