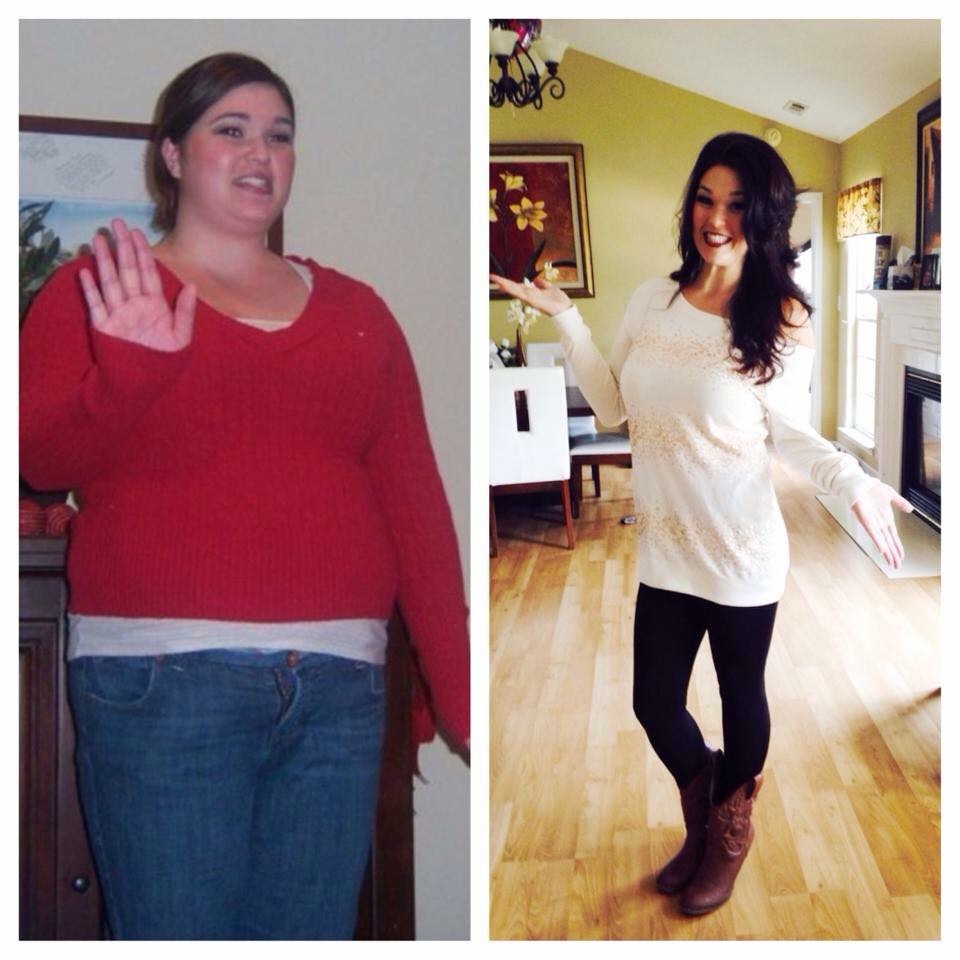 I had been obese since I was a child. I was raised on McDonalds, Burger King, Taco Bell, and anything unhealthy. Convenience was paramount to nutrition in our busy household.

HOW DID YOUR WEIGHT AFFECT ANY ASPECT(S) OF YOUR LIFE?
I refused to do sports as a child for fear of getting winded. I would make fake doctors note for PE so I wouldn’t have to participate. My last name growing up was “MankKOWski”, and people played off of the fact that I had the word “cow” in my name due to me being heavy.

WHAT WAS THE “TURNING POINT” THAT GOT YOU STARTED ON YOUR WEIGHT LOSS JOURNEY?
I found myself at an all time low after giving birth to my son Landon in 2011. I was miserable, broke, working on my second divorce at only 24 years old, and I was fearful that no one would want me and I would be alone forever. I had been cheated on as well as emotionally, verbally and mildly physically abused by my husbands due to lack of confidence pertaining to my weight. I was completely stuck- and had to crawl my way out of the dark black hole I had left myself fall into somewhere along the way. I remember looking at my son and thinking “I have to live a better life or you’re not going to”.

HOW DID YOU GET STARTED?
My sister in law at the time had started on a meal replacement program and I was watching her disappear more and more at each family function. I had to put my ego aside and ask her what she was doing. I dove in head first and the weight just started falling off.

HOW LONG AFTER YOU STARTED DID YOU BEGIN TO SEE RESULTS OF YOUR WEIGHT LOSS EFFORTS?
I lost 9.6 pounds my first week, 17.8 my first month, 40 in 90 days and 95 in 8 months. The old saying is true, it takes losing about 20% of your body weight before you can look in the mirror and tell a big difference, but I was perfectly content watching the scale slide down every time I got on it.

WHAT WAS THE HARDEST PART?
Luckily I didn’t have to exercise because it is not something I have ever liked to do. My exhusband was unsupportive and terrified that I would get confidence and leave him. I dealt with him trying to sabotage my eating as well as giving me guilt trips about the money I was spending. The program I used was expensive – it was nearly a car payment every month. We were a young family on one small income. I was so past my breaking point that I put my very first order on a credit card and eventually sold my for a cheaper one and used the difference to pay for the rest of my diet.

DID YOU EVER WANT TO GIVE UP? WHAT KEPT YOU GOING?
I wanted to give up many times. Losing weight isn’t easy. Persistence isn’t easy. Focus and determination are hard. I wanted to throw in the towel at 3 months even after losing 40 pounds- I couldn’t see that as significant for some reason.

DID YOU HIT ANY WEIGHT LOSS PLATEAUS? HOW DID YOU OVERCOME THEM?
I never plateaued physically, but mentally. Writing down goal sheets and revisiting dream boards helps you to stay focused and stay inspired. Keeping my nose in a weight loss book, or my face glued to a screen with pictures of success stories and before and afters is what kept me focused. Everything I did had to be weight loss related – what I ate, what I read, what I looked at, what I talked about- everything. Focus like a fighter with tunnel vision for the win.

HOW LONG DID IT TAKE YOU TO LOSE MOST OF THE WEIGHT?
I lost 95 pounds in 8 months and this October 12 is my 4 year anniversary of keeping it off

WHAT DOES YOUR DAILY DIET LOOK LIKE COMPARED TO WHEN YOU WERE HEAVIER?
I used to eat a huge bowl of sugary cereal for breakfast followed by no lunch and I would scarf down a carb filled dinner. Now, I make sure to eat many times throughout the day, a more balanced diet with enough protein, and I don’t over indulge. I still eat the foods I love just less of them. In fact, I just returned for Greece and Italy where I indulged in pizza, gelato and pastries and came home 3 pounds lighter than the day I left 🙂 balance is key! Being aware and accountable for what you put in your mouth is SO important.

HOW DOES YOUR PHYSICAL ACTIVITY COMPARE TO WHEN YOU WERE HEAVIER?
I used to be 100% sedentary. I never got out of the bed or went out of the house. Now, I swim with my kids, take them to amusement parks all the time, we go on cruises and vacations that require a ton of walking, and I travel the world and go to countries where you walk miles and miles to see the town. 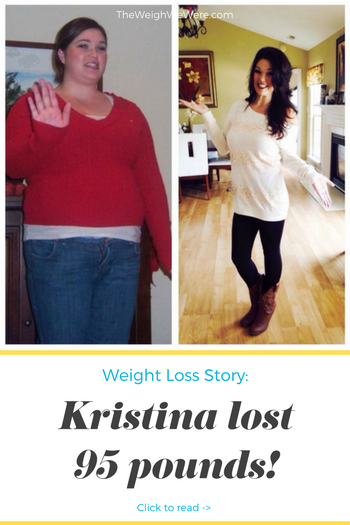