My 120 Pound Weight Loss Journey with PCOS: From Struggle to Success 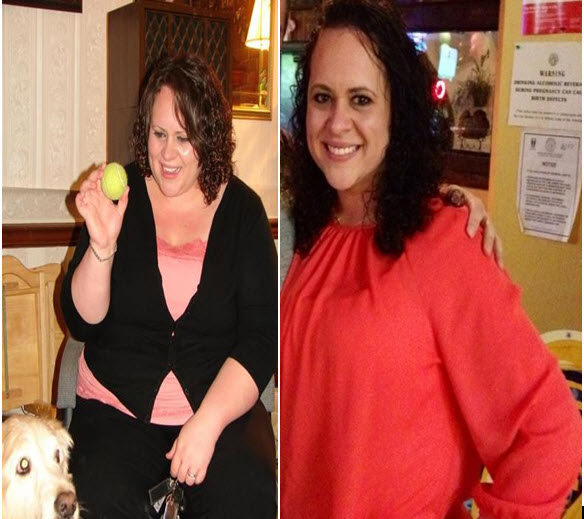 May of 2013 I weighed 320 pounds at 5 feet 6 inches tall. It’s actually very hard to even type those figures and believe them to be true.However, I have 20 years worth of photographic memories to remind me if I ever forget. Quite literally, my weight was starting to cause some potentially serious issues.

I had been struggling with PCOS for several years and the inability to conceive. PCOS is a disorder that stems from being over weight and some of the symptoms are irregular periods, difficulty losing weight, excess facial and body hair, decreased sex drive, thinning hair, insulin resistance, etc. I suffered from all of these plus many more.

My entire life, starting at about the age of 8, I have struggled with my weight. I was tired of being tired and ready to actually start my life instead of feeling like a waste of space. So, here I was 28 years old and feeling more like 58. It was time that something was done and the only person that could do it was me.

I began by cutting out carbohydrates for 2 weeks, then adding the “good” carbs back slowly after that. The plan that I was following is best known as “The South Beach Diet.” This plan teaches you the difference between good carbs and bad carbs. By good carbs, I’m referring to the complex carbs such as: multi-grain bread, brown rice, almond flour, etc. These complex carbs helped give me the proper nutrition that I needed, but kept this carb addict at bay.

In addition to my change in diet, I added an exercise routine that consisted of some cross-training, cardio, and strength training. The pounds started to fall off. After two months I had dropped an astounding 50 pounds. Now, to most people this would sound like an “unhealthy” amount of weight to lose in such a short period of time.

However, I had to ask myself, “is it more unhealthy to lose 50 pounds in 2 months or to be 165 pounds overweight?” For me, considering the way that I felt, it was healthier for me to lose the weight. I continued watching my carbohydrate intake as well as my sugar intake, but I didn’t deprive myself of things that I wanted. I would reward myself by making an alternative to the sweets I used to crave.

RELATED:   Before And After: Natasha Drops 132 Ponds After Her Scale Said "Error"

I have learned to cook in a completely different way and live for my new lifestyle, instead of struggle through it. This has been an incredible lifestyle change for me, and I wouldn’t change my decision to take control of my life for anything. Here I am 8 months later and down 120 pounds. I feel better than I can ever remember.

People have told me that I’ve inspired them to make a change in their lives and that is something that I hold dear to my heart. If my weight loss can inspire just one other person to take a chance at a healthier lifestyle, it would make me the happiest woman in the world. I have about 45 pounds left.  Even though I’m determined to reach my weight loss goal, my true goal is to become a healthier person.  Therefore, even after I lose my 165 lbs, I will spend the rest of my life working towards being a healthier me!